A tribute to Dr. Seuss

A doctor SOON I have to see
But where’s the ring with my car key? 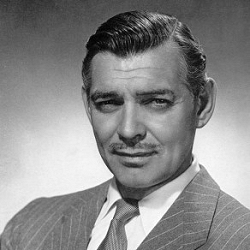 END_OF_DOCUMENT_TOKEN_TO_BE_REPLACED

(A word to the police: Giving verbal instructions about paperwork to people who are dazed and crying after a car crash is stupid. There needs to be an instruction sheet that can be referred to later. I really don’t recall enough of what he told me to do.) END_OF_DOCUMENT_TOKEN_TO_BE_REPLACED