(A word to the police: Giving verbal instructions about paperwork to people who are dazed and crying after a car crash is stupid. There needs to be an instruction sheet that can be referred to later. I really don’t recall enough of what he told me to do.) END_OF_DOCUMENT_TOKEN_TO_BE_REPLACED 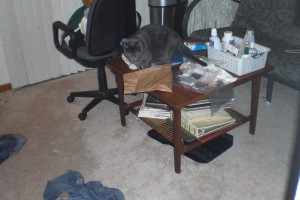 I did a little web searching before starting this article, using the term “difference between clutter and chaos.” I found almost nothing except one site that equated chaos with hoarding. Sorry – chaos is not hoarding, even though hoarding produces chaos. Hoarding is an illness under the category of Obsessive-Compulsive Disorder, and while it may be chaotic, you don’t have to have OCD to live in chaos.

Disorganization is a fundamental lack of structure. It’s often associated with perfectionism – “If I can’t do it right, I won’t do it at all.” This inevitably leads to clutter, because you don’t have good places to put things. But it’s possible to be organized and still live in clutter or chaos.

A clutterer doesn’t just have things sitting out because they have no place; the storage spaces that do exist are also cluttered, with things thrown into drawers or placed in cabinets haphazardly, making them tough to find. A clutterer also tends to get things out and then not put them back.

Personal organizers are invaluable for clutterers because they provide the needed structure. They gather like with like and store it all together, most often in labeled bins. They demonstrate the efficiency of keeping similar things together and make it easy to put things where they belong. It’s really quite amazing to see how personal organizers can transform a cluttered home into an organized one – as long as the new storage structure is used.

But chaos is something else again. END_OF_DOCUMENT_TOKEN_TO_BE_REPLACED 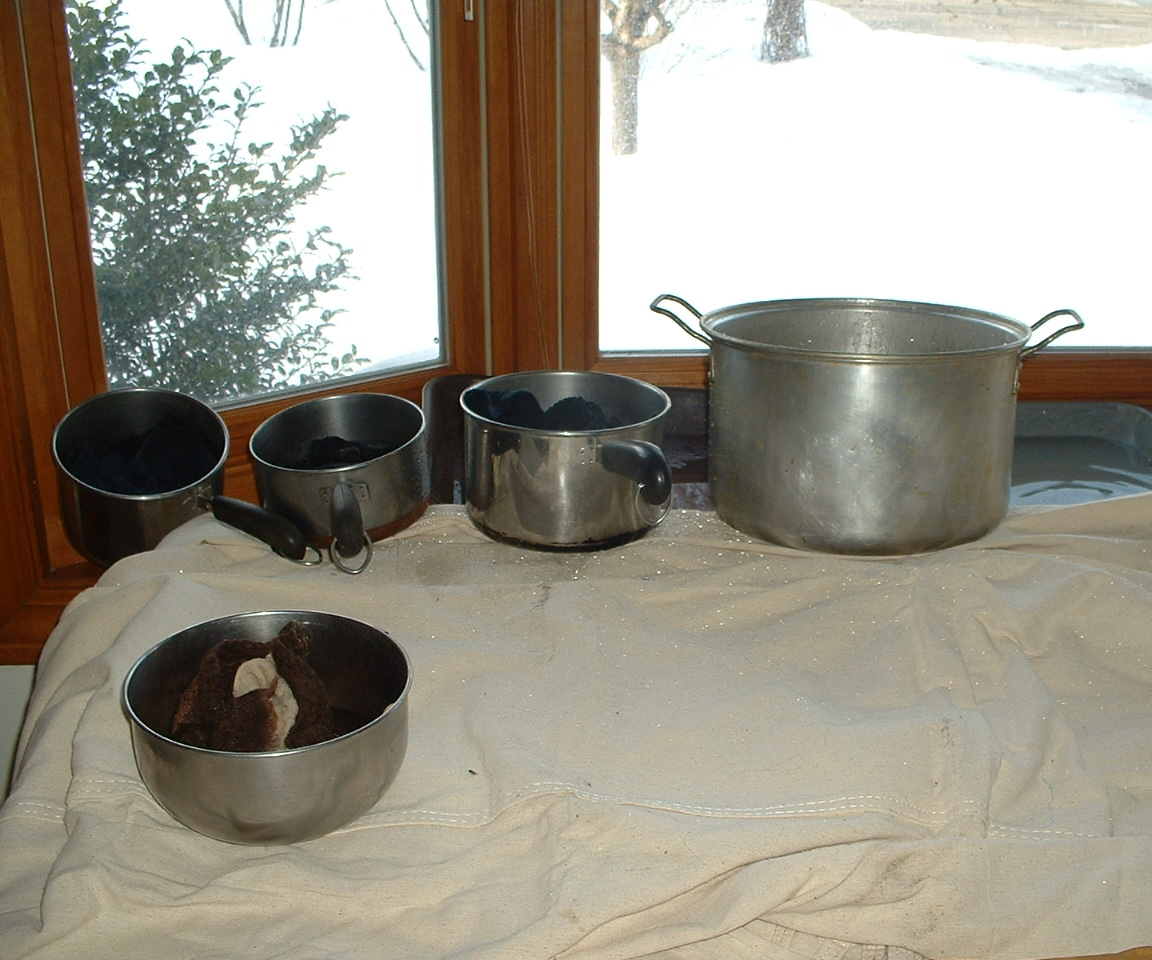 And this was just the beginning

In February water started dripping through my living room’s bay window. That meant emergency work to remove built-up ice, using every pot I owned to catch the water, damage to the drywall and woodwork, and dealing with insurance and contractors.

In April I got a roommate. A male roommate, named Travis, who is about 40 years younger than me. Our agreement is that he will help with cooking, cleaning and heavy work in return for reduced rent. This is a good thing, but still a stressful adjustment.

In May I found out that my dock – just a small wooden dock that juts out into the lake behind my house – is beyond repair and will have to be replaced.

Near the end of May I learned that I need a new roof.

And one morning I woke up and thought how easy it would be to kill myself. END_OF_DOCUMENT_TOKEN_TO_BE_REPLACED