(A word to the police: Giving verbal instructions about paperwork to people who are dazed and crying after a car crash is stupid. There needs to be an instruction sheet that can be referred to later. I really don’t recall enough of what he told me to do.) 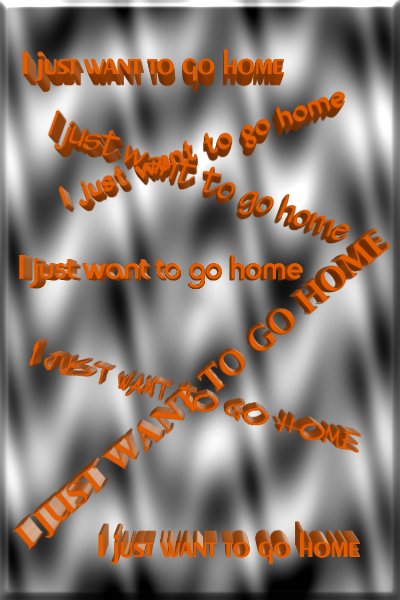 You’d think calling a taxi would be a simple thing, right? But I don’t understand my new smartphone (my first one) very well yet. I asked a man at the restaurant to find a cab company phone number for me to call, but when I did, they said they weren’t in my area and gave me a different number. I called the second number and listened to an interminable automated menu and finally gave up. I called my motor club and was told, “That’s not what we do.” I said, “Fuck you” and hung up.

I wound up limping over to the gas station where I’d intended to get gas and bought cigarettes and a lighter. In the driveway there was a cabbie who said he’d be back for me in a minute. He wasn’t. Another cab was parked there, but the driver said he had a fare and couldn’t call his company to get a taxi for me. Finally I did something smart and called the number on the side of his cab.

In the cab I talked for awhile to my son Joey. He got me calmed down at last.

The accident was at around 2:00. I got home at 4:35. As I said in my previous blog, since the towing service had taken all my keys, I was damned fortunate to have an electronic lock on my front door.

The cab driver was a sweetheart. He got a big tip and a hug.

Most of the time, until Joey soothed me, I was crying.