Why had he ghouled her? Yes… he remembered, he had thought END_OF_DOCUMENT_TOKEN_TO_BE_REPLACED 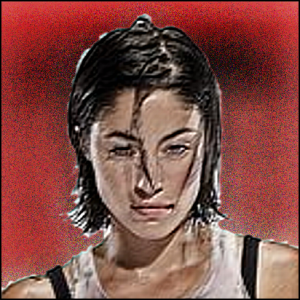 Then the Cheshire Cat Tavern and surrounding area suddenly vanished, along with everybody in it. The Slayers’ plan to transport them all into a prison went wildly askew, and Dal and the others found themselves on the desert planet called Bahari. It took them a good month to solve Bahari’s mysteries and get back to Worlds’ Crossing. END_OF_DOCUMENT_TOKEN_TO_BE_REPLACED 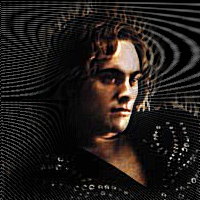 The courtly gentleman vampire Elexin Harbindale became a friend as well. Actually, she nursed a secret crush on him, but since he looked to be a gorgeous 22 to her plain 37, she just laughed at herself about it. END_OF_DOCUMENT_TOKEN_TO_BE_REPLACED