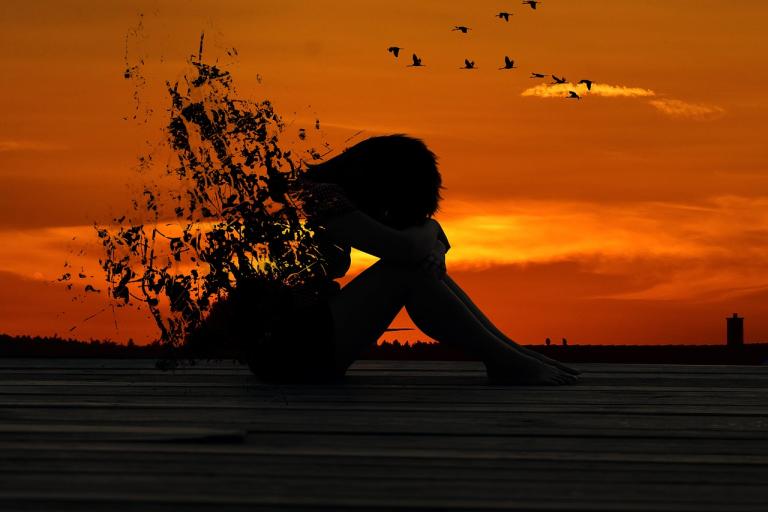 Here I must again state that I am not a medical professional, researcher, psychologist, therapist or even a trained counselor. I am a patient who has done a great deal of study about bipolar disorder¹. In this case, I was fascinated by the study, published in Science, because it suggested new possibilities for understanding myself. It may also help you understand yourself or the person you know or love who has bipolar disorder. You may get insights about people with other mental disorders – or none. Some friends of mine have also found enlightenment about themselves by looking at the symptoms of Asperger’s. END_OF_DOCUMENT_TOKEN_TO_BE_REPLACED

I was a cute kid. I have the pictures to prove it. My parents’ first child, with my dad’s parents living across the street and Mom’s mother in the next town, I got lots of attention. Mom was a singer, so there was always classical music in the house on the radio, or sometimes Broadway shows on the record player. I was bright, too – how many kids know the second verse of “Deck the Halls” at age 2 ½? I did, and I have proof of that, too.

But I was also born with the seeds of manic depression. Always wanting to be in the spotlight, I was, under that bubbly exterior, horrifically sensitive to being laughed at or otherwise humiliated – something that would worsen severely as the years went by. END_OF_DOCUMENT_TOKEN_TO_BE_REPLACED